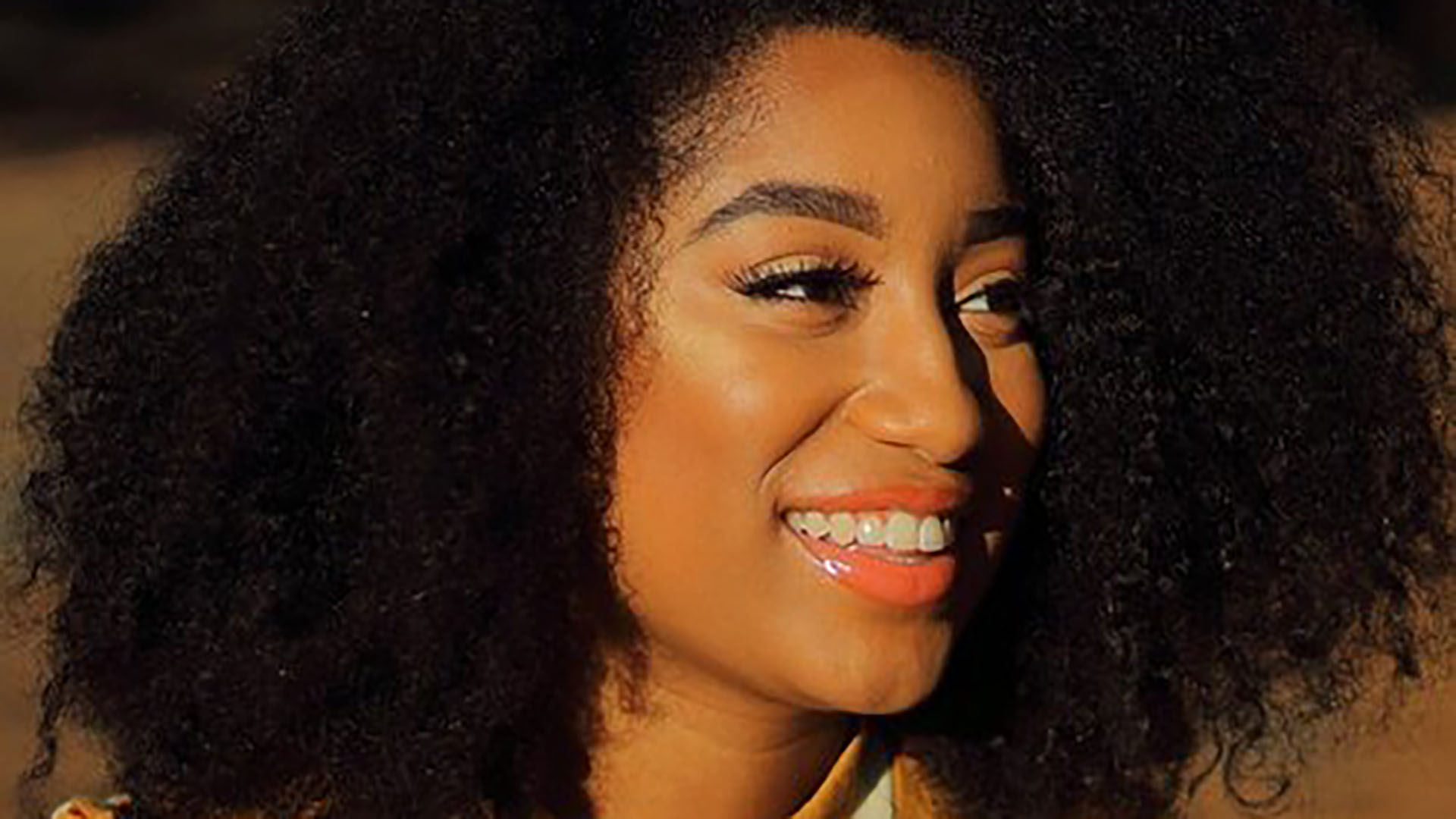 There isn't a recipe for the perfect graphic designer, but if I tried to come up with one, it would probably look something like this.

The proportions might be off, but I stand by those qualities. Fortunately, we aren't depending on a recipe for a great graphic designer because we found one. We are pleased to introduce the newest member of our design team, Brianna Jelks.

From Tuscaloosa to Montevallo to Birmingham

Brianna grew up in Tuscaloosa. She twirled a baton when she was young, but in high school, she focused her attention on the baritone saxophone. As a matter of fact, we asked her to help us start a quintet with Randy on guitar, Shekeydrah on clarinet, me on trombone, and Angelia on vocals. There are no tambourines allowed, and Scott, Kasey, and Gabrielle understand why they weren't included.

As you might have guessed, music isn't Brianna's only talent. She has always loved drawing and design. She pursued a degree in Graphic Design at the University of Montevallo, interning at Taziki's Mediterranean Café’s headquarters during her senior year. This led to an opportunity at Royal Cup Coffee and Tea.

Working at Royal Cup allowed Brianna to work on diverse projects for a variety of brands. Some of her favorite projects included designing Pilot's Cinnamon Spice Cold Brew POS display and the booth branding for one of Royal Cup's largest annual conferences.

"We rebranded Royal Cup's booth for the Club Management Association of America (CMAA) Conference at the Gaylord in Dallas," said Brianna. "Someone told us it was the best branding they had seen in 20 years attending the show. That felt really good to hear!"

Brianna is tremendously talented, and she's also a great addition to our team. She says that she is an INTJ on the Meyers Briggs, also known as "The Architect." 16personalities.com says, "These thoughtful tacticians love perfecting the details of life, applying creativity and rationality to everything they do. Their inner world is often a private, complex one."

That makes sense to us! In addition to her design contributions, Brianna is already playing an integral role in improving our design and communication processes.

Looking to the Future

When I asked Brianna where she sees herself 10 years down the road, I hedged the question by saying, "For years after college, I had no idea what I would end up doing or even what kinds of jobs I could do, so I don't expect you to have a clear roadmap."

Brianna didn't hesitate before answering, "Oh, I want to own my own agency."

As soon as she said it, I thought, "I can definitely see you doing that."

Brianna is talented, decisive, personable, and has exceptional leadership skills and perspective for a person starting their career. Electromagnetic Marketing is better with her on our team. We can't wait to see what great things we accomplish together and how her career unfolds.

In the meantime, I'm going to make that Nestle Tollhouse chocolate chip cookie recipe that I adapted in the first paragraph of this post in honor of the Electromagnetic team. Unfortunately, we are working remotely right now, so I will have to eat them all.