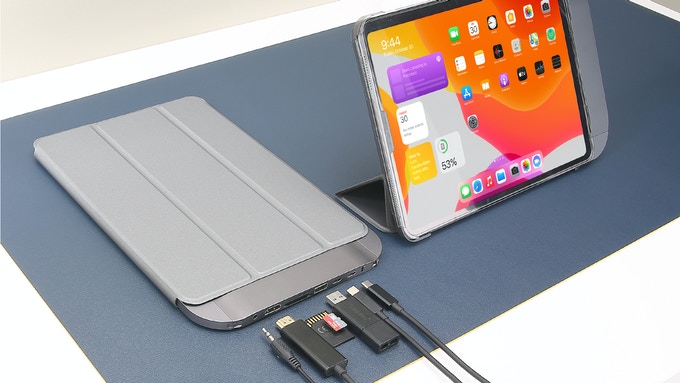 We worked with Fledging to create the video for a Kickstarter campaign to launch Hubble - An All-In-One USB-C Hub+Case for iPad Air and iPad Pro. The Kickstarter campaign was fully funded within 72 hours. Our team worked to produce the multi-scene video on a really tight timeline to accommodate the launch. It was great working with the Fledging team and we are really pumped with the success of the campaign. It is always great to be a small part of something cool like Hubble coming to life!